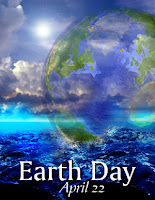 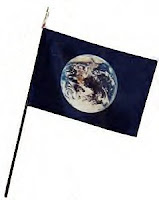 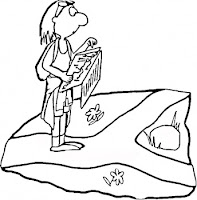 Issues like peak oil and global warming have shifted peoples perspectives and I bet that big lipped princess is buying the latest in high dollar organic clothes made from bamboo!  Maybe the consumer collective has a role to play after all in making this shift?  I learned since then that everyone really does have a role to play and I am content with mine.  Happy Earth Day and don't forget to re-commit your own endorsement of the Earth Charter and if you have not yet then visit the Earth Charter Community to read and get your endorsement certificate today!
Posted by Matrix Weaver at 3:25 AM No comments: